On Monday 15th June we left our base camp at the Bowfield Hotel in Howwood, Johnstone. Five days later our team reached Santa’s home – virtually!

Our team of 83 people have been walking, running, cycling all around their homes. Clocking up their distances and having their own adventures along the way!

How we did it – Our Virtual Journey:

We arrived at Santa’s home at 3pm on Friday 19th June. Just in time to put our feet up and join him for a coffee and a kampanisu (pastry).
Do you know the Finns drink the most coffee in the world? 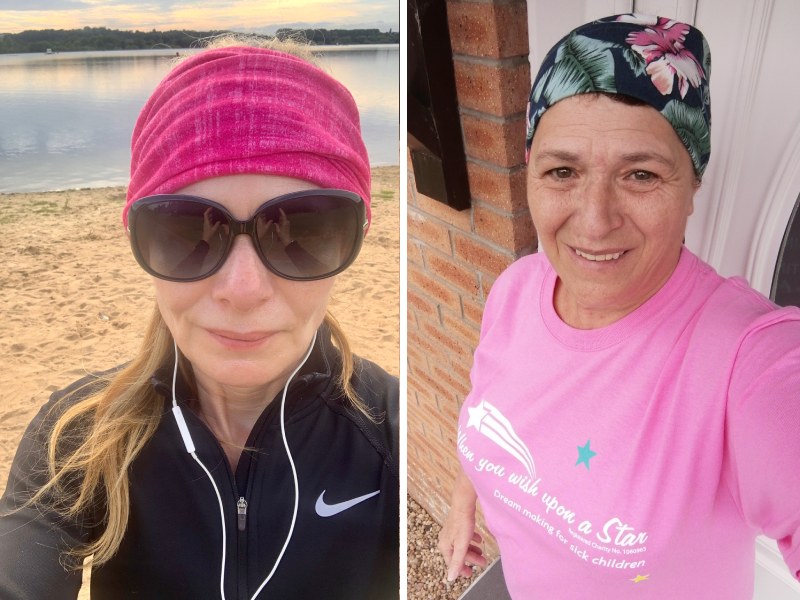 Why we did it:

To raise money for When You Wish Upon A Star Scotland and to make children’s wishes come true.

The Scottish registered charity helps to bring smiles to children aged 4-16 years who live with a life-threatening illness by giving them memories to treasure. The charity charters a plane to Lapland, inviting Wish children and their families from all over Scotland, who meet the charity’s criteria, on a magical trip of a lifetime to see Santa.

The Magic of Lapland is entirely funded by the charity’s supporters where a seat on the plane costs £450.

Our Team who made it happen:

We’ve been socially distanced, but together as One Team. We kept connected by sharing our photos, videos and stories. We chartered our route, had motivational chats, and encouraged each other to keep going. We conquered personal goals and celebrated achievements.

It’s been some journey! Along the way there’s been laughs, adventures, emotion and a lot of love. Our team member’s families have joined in, with partners, children and dogs all supporting the cause and going the distance. There’s been walking, cycling and running, through every terrain from streets, towns, cities, to parks, hills, fields and loch-sides.

We’ve followed everyone’s routes and viewed different parts of Scotland. We’ve had ‘guided’ tours and been introduced to places that mean a lot to people. We’ve shared in their stories, and it’s brought us together.

In a strange socially-distanced world where we’ve temporarily ceased trading and dealing with furlough – we’ve got to know each other better. We’ve learned a lot about ourselves, each other, and the power of being One Team. And it’s made us stronger. 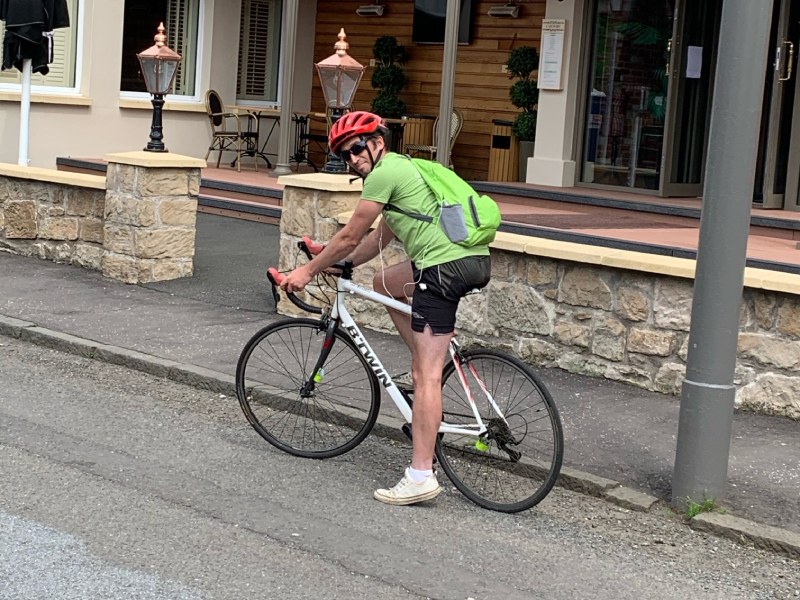 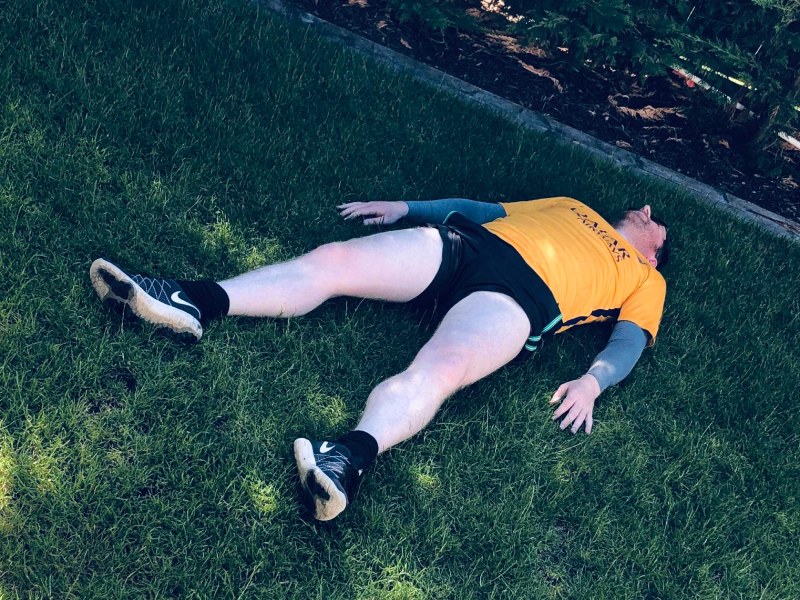 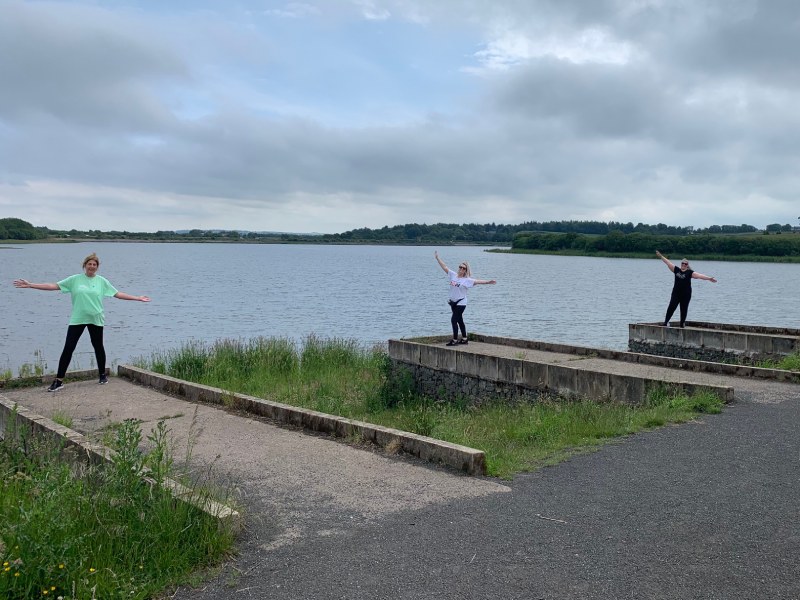 Finally, here’s to YOU … our supporters … Thank You So Much!

We’re so grateful for your amazing support. Not only money, but also for your words of encouragement. It’s kept us going. It means a lot to us, to When You Wish Upon A Star, and to all the Wish families.

We extend a heartfelt Thank You to all our families, friends, customers, suppliers and supporters.

You have made a difference.

To read more, see our Just Giving link which will be open until Friday 26th June 2020.