You are here: Home / Charity Work / The Redhurst Roar 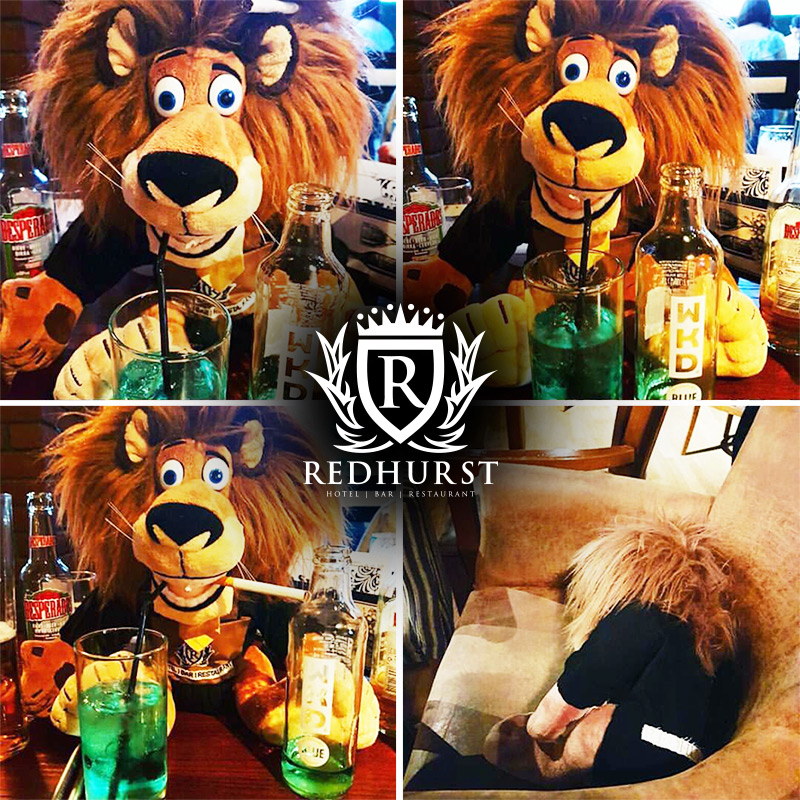 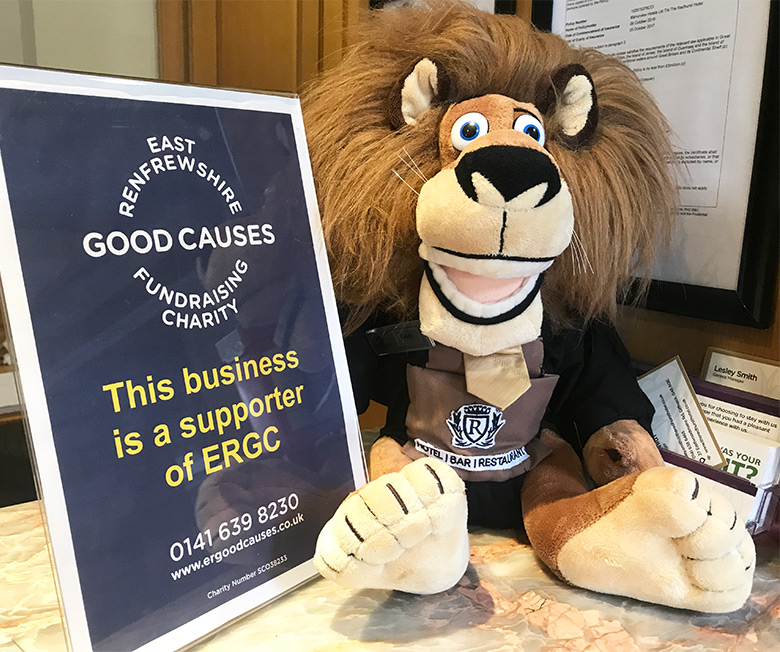 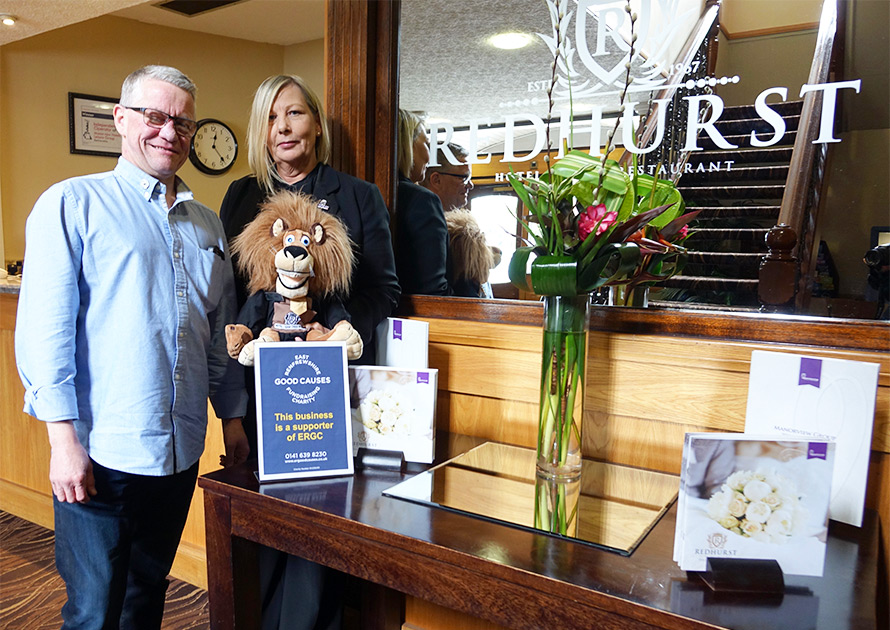 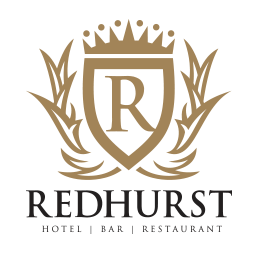 The Redhurst Hotel has a secret stealth weapon to boost its charity initiative. Although he might sneak up behind you and appear in all sorts of places, he’s more friendly than fearsome.

He’s a furry beast with a big smile – meet Roary the Redhurst Lion. And he’s a proper member of the Redhurst team – he’s even got his own uniform, which was carefully designed and made in-house.

Roary’s first outing was a meeting with East Renfrewshire Good Causes, who visited the hotel to meet with General Manager Lesley Smith and her team to discuss working together on a Community Charity Initiative.

East Renfrewshire Good Causes is a charity set up by Russell MacMillan from Newton Mearns. Russell, who is registered blind, set up the charity 10 years ago as a “thank you” when he was cured of type1 insulin diabetes and kidney failure after receiving a live-saving double transplant in January 2007.

The charity work to help people in the local community and often step in to provide immediate practical help, which can include helping people who are homeless, to providing emergency aids and appliances for vulnerable people such as wheelchairs, washing machines and cookers.

Proposed events in the Redhurst Hotel’s charity fundraising calendar include a race night on 7th July, and various other activities are planned which include a ladies’ lunch, zip slide, and a brave male member of the team has nominated himself for a leg wax.

Since his introduction Roary has been in demand, pawing and sniffing his way into all sorts of events.

He was allowed out to roam around Wishaw when he visited the Commercial Hotel’s charity quiz night, as part of the Redhurst team. Although he was the mane attraction … his team didn’t win. Judging by the photos, it looked like he’d been drinking too much jungle juice, and was probably a lion with a sore head in the morning. 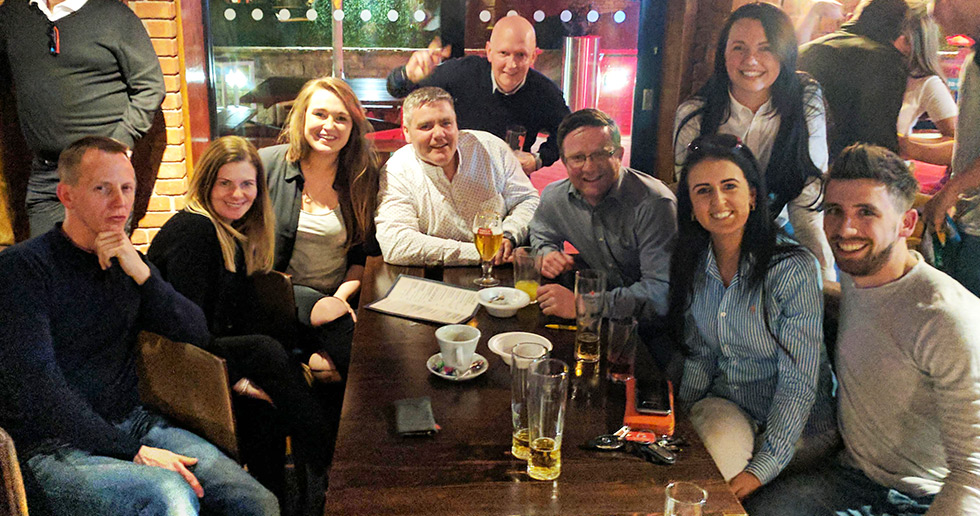