Redhurst Hotel To Close For Refurbishment

We’re planning a massive refurbishment for the Redhurst Hotel in Giffnock, Glasgow. This has meant that as from the 2nd February 2020 – the venue will be closed.

Works will be ongoing for approximately six months and we’re anticipating reopening around August / September 2020.

We’re extremely excited about this redevelopment as it will lead to a total revamp and transformation of the venue.

The Redhurst Hotel was built in 1967 by Stakis Hotels and has had various owners throughout the years. It has had very little upgrading during its existence.

The Manorview Hotels & Leisure Group took over the hotel in 2013. It came as a package with the Busby Hotel, as both venues had gone into administration. We have refurbished the Busby Hotel and we’ve also been busy redeveloping Cornhill Castle in Biggar and Bowfield Hotel & Country Club in Howwood.

Now it’s time for the Redhurst to have some much-needed care and attention.

There will be no redundancies for the team who work the Redhurst. They will become part of another Manorview team and will help out at another venue, which they have chosen. They will return to the Redhurst when it reopens.

Lesley Smith, General Manager of the Redhurst Hotel has been part of the venue for over 30 years. She held her 21st birthday party at the venue, and initially worked part-time before she worked her way up to promotion to become General Manager.

Lesley said: “I’ve been here a long time and I’ve seen many different owners. A lot of our team are long-standing employees and we’re all very fond of our venue. We’ve been waiting for this much-needed refurb for a long time. This revamp will make the Redhurst an even greater asset to the local community and we’ll be able to offer so much more.”

“This is a major redevelopment for the Group and has always been in the planning. We had to wait for the right time, as we knew we were going to have to close to allow this refurbishment to take place. It’s an exciting time as this will totally transform the Redhurst Hotel.”

We’ll keep you updated on progress and we can’t wait to show you our new Redhurst!

In the meantime
Here’s a little bit of history …

Did you know? Before the Redhurst Hotel – there was a very large and beautiful house on the land?

Before the hotel was built, on the land there was a large house dating back to around 1895, which was owned by the Yuille family who ran the local brickworks. The house was eventually demolished in the late 50s and the land was bought by the Stakis Hotel Group. After securing planning permission, in 1967, they built what is the Redhurst Hotel.

The venue was subsequently acquired by Grand Metropolitan and became a Chef & Brewer and was sold again to Scottish & Newcastle around the late 90s.

A local businessman bought the hotel as a private sale and then sold it around 2001 to Goldsmith Leisure. Another private sale saw the venue being acquired alongside the Busby Hotel. Both venues went into administration, with buyers reluctant to purchase both of them.

Manorview Hotels and Leisure took over both venues in 2013. 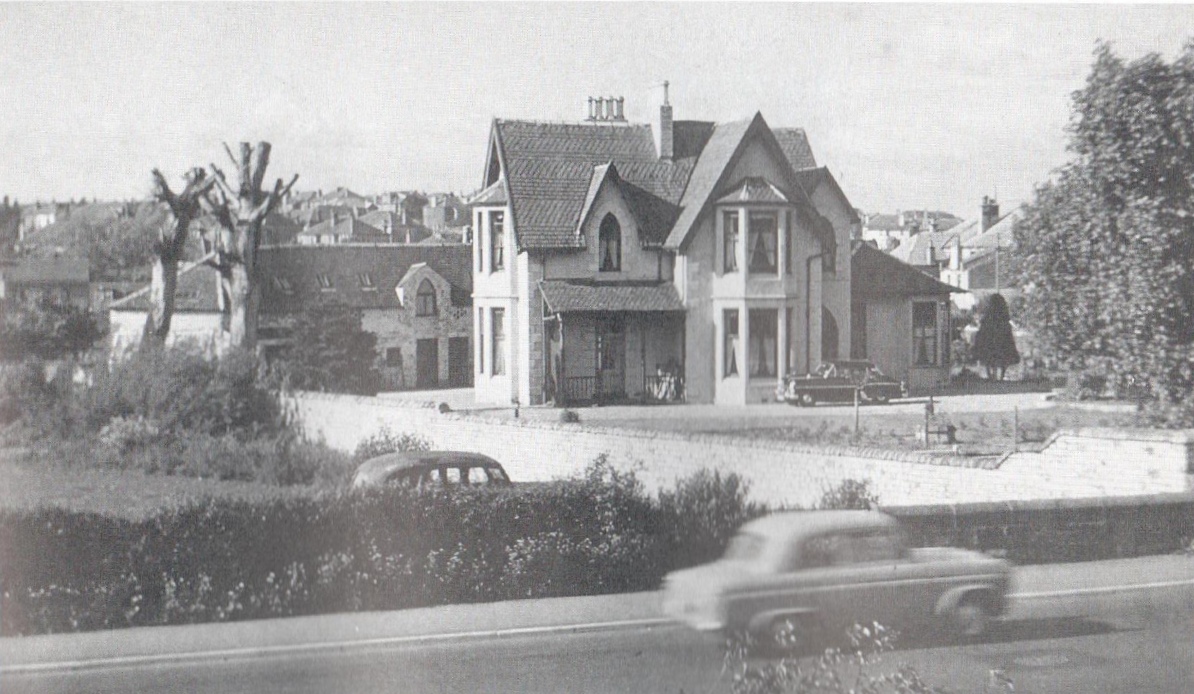