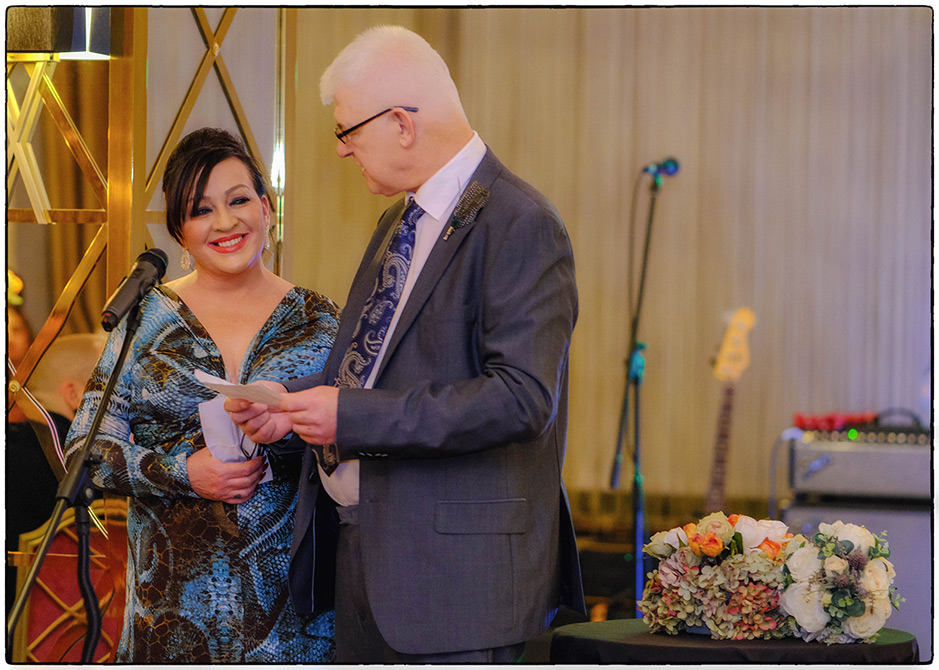 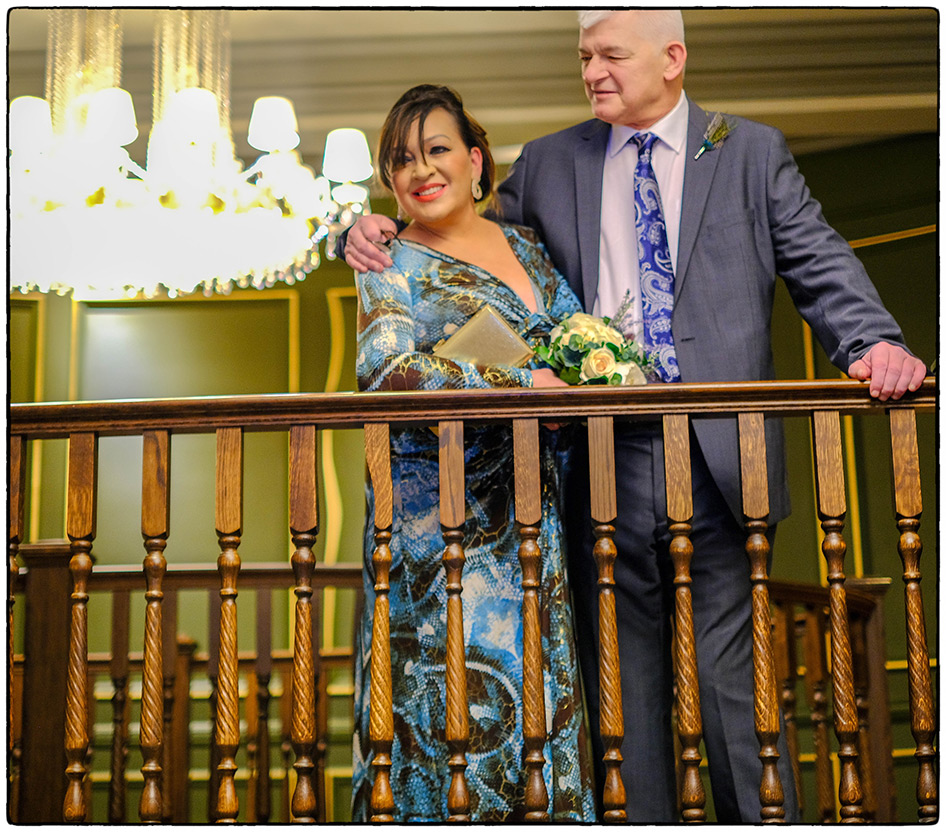 We see hundreds of weddings every year and each one has its own story.

We’re going to start featuring some of our Real Weddings and we thought we would start with an amazing story of love.

This is a story about a Wedding Vow Renewal.

There are lots of reasons to renew your vows – but here’s the story of Glasgow couple Pauline and Guy Lyons – who renewed their wedding vows at Boclair House on Saturday 12th January 2019, and also raised £1,000 for charity.

Pauline and Guy reached a milestone of five years married, which for most couples isn’t much of a benchmark, but for them, it was almost miraculous.

After living together for 18 years, Pauline and Guy married on 17th January 2014. At that time Guy was undergoing treatment for lung cancer and had been given only 18 months to live. Their wedding was organised in three months and was a small intimate affair. Guy was extremely ill and had to go to bed shortly after the ceremony.

Remarkably he survived cancer and is now five years in remission.

However, the couple were dealt another cruel blow. They were on holiday in Ireland last July when Guy suffered a massive stroke. Had he not been in Belfast, where he was able to have a life-saving operation called a thrombectomy, he would most certainly have died.

The charity Chest Heart & Stroke Scotland (CHSS) are currently campaigning to have this vital operation brought back to Scotland. Many Scottish stroke patients are missing out on receiving life-saving thrombectomies, which can help people who have suffered a stroke to recover quicker and lessen the devastating impact it can leave.

Guy, 65, spent 18 days in an acute stroke unit in Belfast Royal Victoria Hospital and was then airlifted home to Glasgow Royal Infirmary and Stobhill Hospital for further rehabilitation. He has since made a remarkable recovery and shows no outward signs of having suffered such a recent massive stroke.

As Pauline tried to come to terms with almost losing Guy for a second time, and the sudden finiteness of life, she also knew their fifth wedding anniversary was on the horizon. She decided to be grateful, to celebrate their time together, and to regard their future years as a bonus.

On Saturday 12th January 2019, Pauline and Guy renewed their wedding vows in front of family and friends at Boclair House. The atmosphere was relaxed. The grand ballroom was perfectly set up to conduct an informal ceremony, which was written and presided over by Pauline’s good friend, Roberta Doyle. She made reference to cat-lover Guy’s diminishing nine lives, as well as commending the unconditional love and strength of Pauline as she was beside Guy’s side nursing him through two life-threatening illnesses.

Guy’s daughters were also involved. Shonagh, 30, a professional singer, sang a heart-tugging rendition of You’ll Never Walk Alone, while Sinead, 28, also said some heartfelt words in tribute to the couple. Meanwhile, Pauline’s sister, the writer Catherine Forde, read the very apt Shakespeare Sonnet 116 “Love is not love which alters when it alteration finds”.

The couple pledged their love by saying vows, which promised to ‘find new ways to love each other every day’, while Guy called Pauline his ‘rock’.

Dancing and entertainment came from The Big Papas, an anniversary wedding cake was donated by a friend, Pauline’s work colleague Scott added in some decoration around the tables and candelabras, and an evening buffet made sure all guests were well fed.

There was a strict no gifts policy. Pauline and Guy, however, chose to give something back to two charities which had helped them through dark and difficult times. And their family and friends gathered around them were happy to donate to two great causes. A total of £1,000 will be split equally between Beatson Cancer Charity and Chest Heart & Stroke Scotland.

“We were beyond delighted to have been able to hold our special event at Boclair as it is such a stunning venue. As soon as we set eyes on the elegant grand ballroom and the art deco styling we knew this was THE place we wanted to be! The hotel events team and all the staff were so professional, welcoming and caring, and went over and above to ensure that all our requests were attended to and that our anniversary party and vow renewal was a night where very precious memories were made -it was sheer perfection.

All of us attending were simply wowed by the food, the suites and the staff, and we will all be back as soon as possible. Boclair really is a very special and unique venue, and I can’t thank everyone enough for making this happen for us” 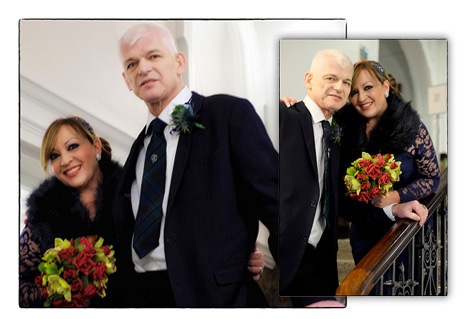 Five Wedding Trends to look out for in 2019

Six reasons for renewing your wedding vows
Scroll to top