Did you know we have our own gin?

Our venue Cornhill Castle has formed a partnership with The Wee Farm Distillery and have launched their own branded Ghillie Gin.

The venue’s refurbished restaurant now called The Ghillie was inspired by the hotel’s heritage and location beside the River Clyde.

One of the features of the new restaurant is a selection of quality whiskies and gin stored in a traditional wooden cabinet.

And to expand the gins on offer, a partnership has been formed with local company The Wee Farm Distillery, who are based nearby in Climpy, Forth.

The distillery which has been running for around three years was founded by farmer Jenny McKerr. Jenny has a background in farming and beef, and her starting point was to find a gin which would complement a steak. This led her to create Drover’s Gin – which has a mix of 13 botanicals including citrus, thistle and heather, as well as pink peppercorns and allspice.

Her gin has also been inspired by the spirit of farming – an idea which was born one cold, snowy April as she was tending a flock of ewes who were lambing. As well as Drover’s Gin, Jenny also makes gin-based liqueurs in over 40 flavours.

Cornhill’s Clyde Valley location means there is wealth of quality food and drink on the doorstep and an opportunity arose to work with up-and-coming The Wee Farm Distillery. 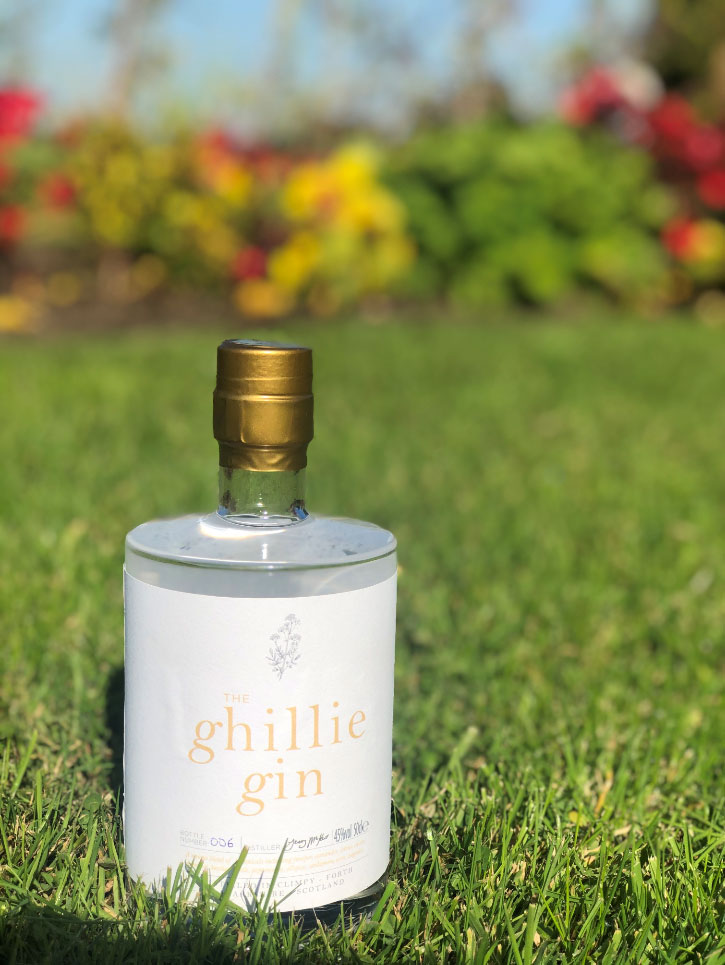 The result is the Drover’s Gin, bottled under Cornhill’s specially designed Ghillie Gin branding with each bottle having its own unique number.

Sharon Stuart, General Manager, Cornhill Castle, said: “We’re delighted to be working with The Wee Farm Distillery and to be able to offer our customers something unique with our own branded Ghillie Gin.”

Jenny McKerr, Founder of The Wee Farm Distillery, said, “It’s fantastic to be producing The Ghillie Gin for Cornhill Castle. It’s the perfect venue to enjoy the best local food and drink and we are proud to work alongside the team.’

For more information about The Wee Farm Distillery see: 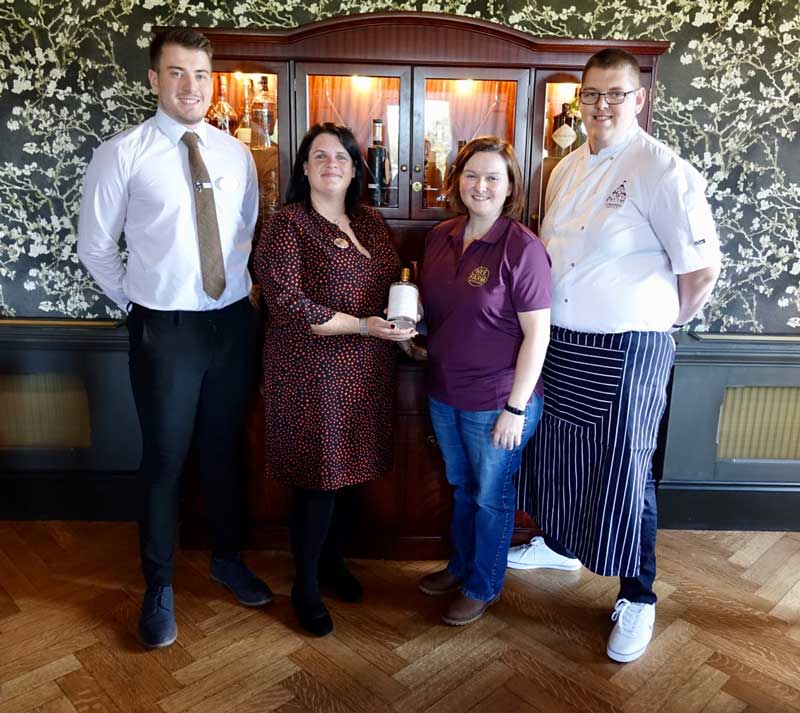 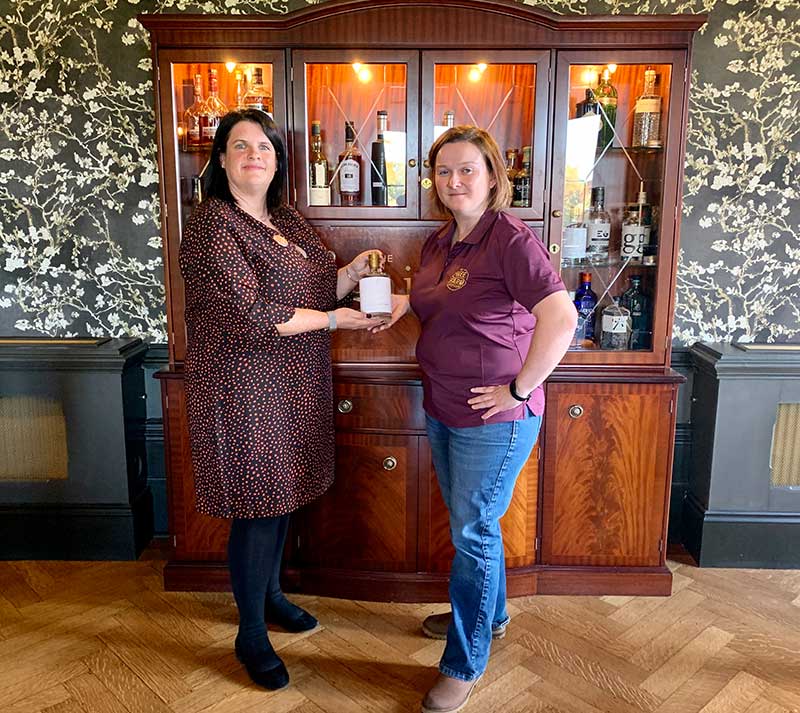 Our Developments Team Raise Over £3,000 For Charity

Manorview were Crazy in Love at the Wedding Show!
Scroll to top