Thank you to everyone involved & making this day one for The Manorview history books. 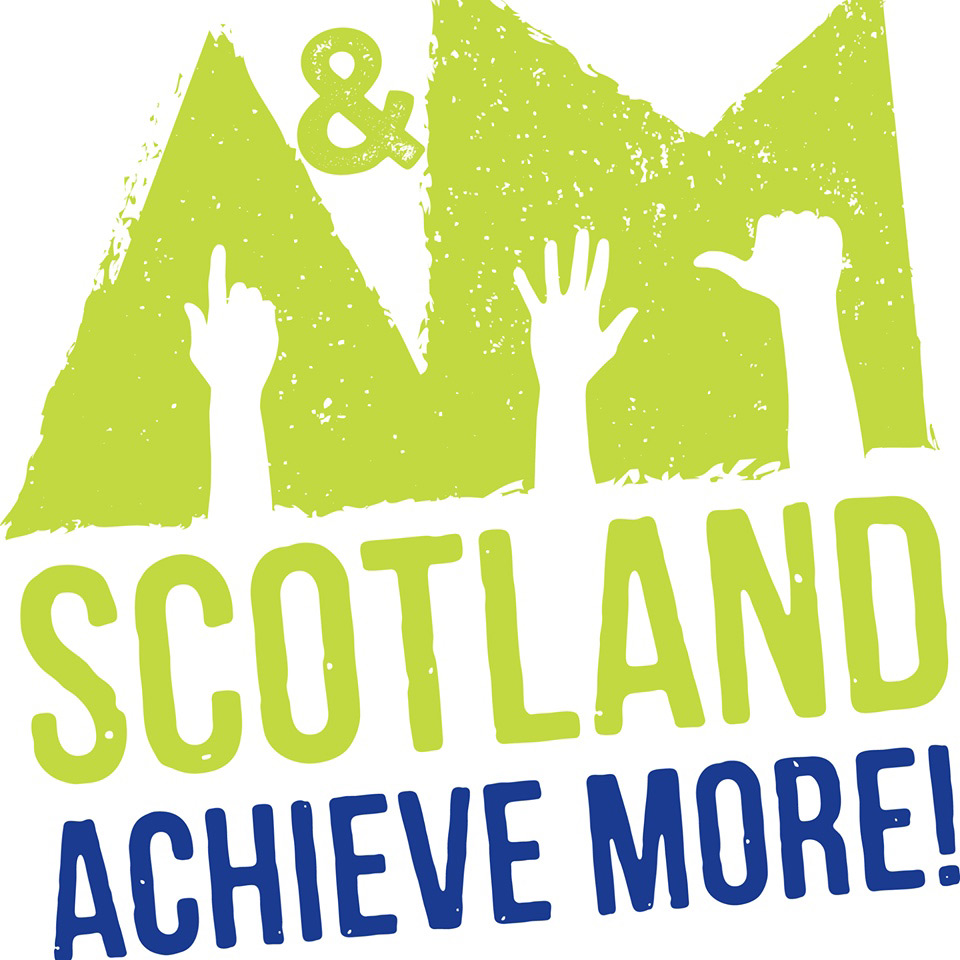 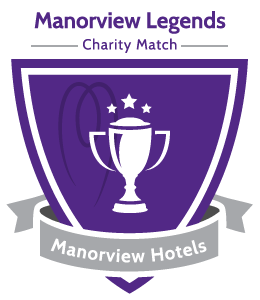 We held a Charity Day on Sunday 9th July, which included a Charity Legends Football Match followed by a Sportsman’s Dinner at The Busby Hotel.

The total raised at these events amounted to £19,000 which was donated to A&M Scotland, a charity co-founded by ex-professional footballer Andy McLaren.

The day kicked off with a charity legends football match at The SuperSeal Stadium, home to Hamilton Academical Football Club.

And we also listened to Andy McLaren, former footballer with Dundee Utd and Kilmarnock, who told us about his charity and how they help young people from some of Scotland’s most deprived areas.

People dug deep into their pockets for some excellent auction and raffle prizes, many of whom were generously donated by our great list of supporters.

On the night people took home an array of prizes which included a year’s supply of Irn Bru, a Ricky Burns framed boxing glove, golf packages at Trump Turnberry and Archerfield, as well as Old Firm tickets, hospitality and hotel packages, a Rangers FC mascot place, tickets to Ayr Races, the Pete Tong Classico at the Hydro and Afternoon Teas.

With help of our supporters and sponsors we raised £19,000 for a great charity. All proceeds from our charity day were donated to A&M Scotland.

Steve Graham, Manorview Group CEO, said, “I’ve seen first-hand the great work that A&M do. They make a real difference to the lives of young people. As well as keeping active, they are gaining confidence, and self-esteem, having positive experiences and being shown better life chances. I’m delighted we’re donating this money in the hope that it can help A&M continue their great work”.

To read more about A&M Scotland, see their website: http://aandm.org.uk