The Bowfield Hotel is Zip Sliding Away…

There’s a lot of brave females in The Manorview Group, and two members of The Bowfield Hotel got zippy, all in the name of charity.

The Bowfield Hotel & Country Club, have been long time supporters St. Vincent’s Hospice, which is on their doorstep.

And the zip slide was just one event in the hotel’s charity calendar.

Next up is the Grace Kissell 10k run. This run is now an annual event, named in memory of a colleague, and it takes place around the lovely countryside of the Bowfield Hotel. The date is Sunday 11th June and anyone can enter. Start time is 11am.

However, if you’re not quite up to speed with your running, it’s also a good way to ease yourself in. You can walk the route too – all you have to do is turn up an hour earlier, at 10am. There’s glorious countryside and views around the Bowfield Hotel at Howwood and it’s a perfect chance to get on your trainers and get some fresh air.

For more details and to enter see: www.bowfieldhotel.co.uk/grace-kissell-10k-charity-road-race/ 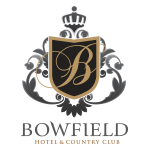 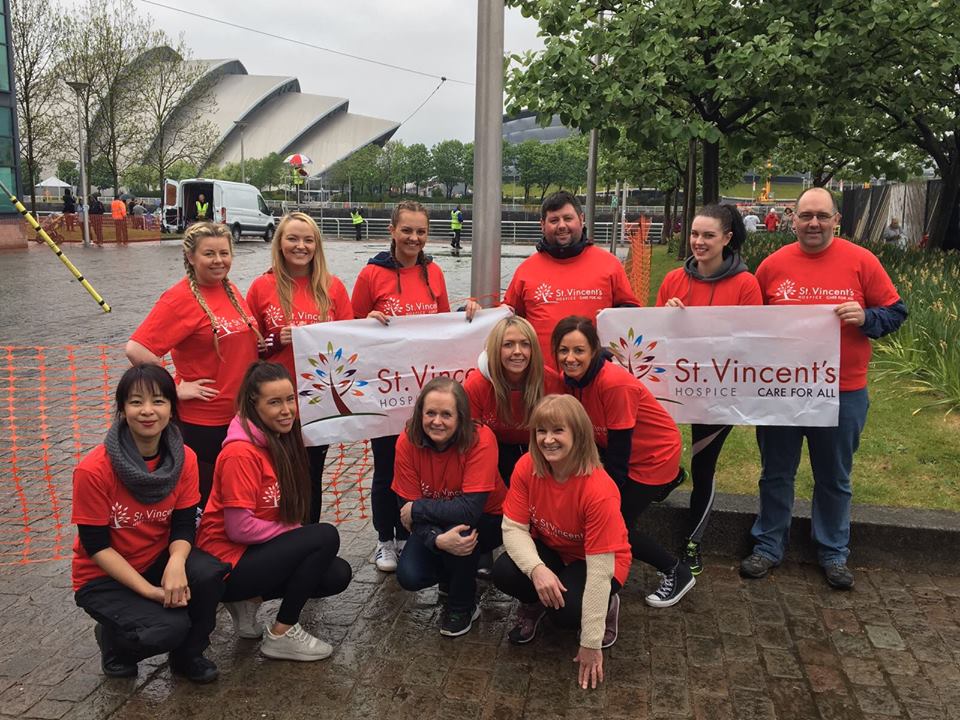 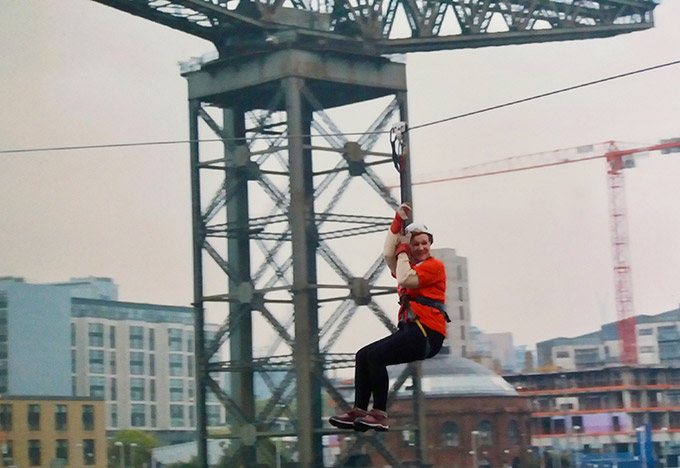